Piano 101: The 3 Types of Pianos Explained 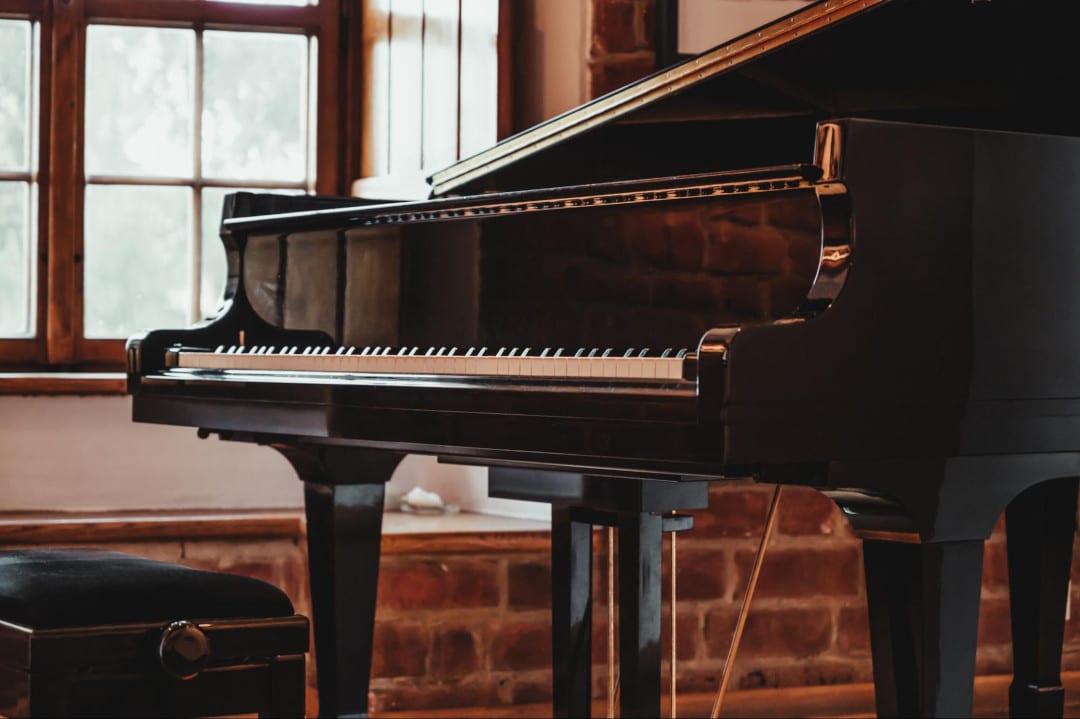 When you decide to re-kindle a former passion like playing piano, getting back into the habit requires a few key things: 1) a desire to challenge yourself to learn the keys like you once did, 2) a piano learning app like Clefer to give you structured lessons and track your progress, and 3) a piano of course!

But if you’ve been away from the piano bench for a long time, you might need a quick refresher on the types of pianos out there for you to practice with, so let’s get into some piano 101 with a rundown of the 3 types of pianos explained.

Vertical (sometimes called upright) pianos get their name from the position of their strings. As the name suggests, the strings are positioned vertically, so every time you press a piano key, the hammer is triggered to strike horizontally to hit the vertical string.

Upright pianos also have smaller soundboards because of their shorter strings when compared to grand pianos. It’s also important to note that because the mechanism for hitting a vertical string is different, playing a vertical/upright piano will not feel the same as playing a grand piano.

As mentioned previously, the main difference between a vertical/upright piano and grand piano is the positioning of the strings. Grand pianos have their strings laid horizontally, which allows for a longer string and a bigger soundboard.

Unlike vertical/upright pianos, the hammer in a grand piano rests horizontally. The horizontal soundboard also allows the piano key to extend deeper into the piano, giving the pianist more control over the tone and dynamics of the instrument.

Grand pianos are the largest and most expensive of pianos, though they do come in different sizes:

Perhaps the most versatile (and portable) of the three different types of pianos, digital pianos can have different sounds and mimic other kinds of pianos, and while they may sound similar to their vertical/upright and grand equivalents, they produce their sound in a very different way.

Hitting a key on a digital piano activates a sensor that plays a recording of the corresponding acoustic key note, which is played through external speakers. Quality digital pianos will sound like their acoustic counterparts, and some even have the option to record and play along sequences; though, those features aren’t necessary while learning piano online with Clefer since the app also records your performances and coaches you through passages that need more practice.

Every piano is compatible with our online piano learning app, Clefer!

No matter the type of piano you prefer to play, Clefer is able to record the sound of your instrument for precise positioning and performance assessments. Simply hit the apps Settings button, select Volume Calibration and follow the prompts to ensure the app is calibrated to your piano.

Sign up for a free trial and try it for yourself by downloading Clefer to your device today! What Are Those Music Symbols In Your Piano Learning App?

If you’ve learned to play an instrument before, then you know that music is a language all its own. For those just getting back into playing piano online, you might be wondering: what are those music symbols in my piano learning app? Indeed, the need to get... With piano learning apps like Clefer opening the door to new and accessible ways for returning musicians like yourself to build technique and master your skills on the piano keys, you may be wondering why you should try learning piano online from an app versus paying... The 5 Most Popular Styles of Piano Music for Returning Players

Getting back into playing piano with the help of an online piano learning app like Clefer is a fun and fulfilling challenge, especially when you have a series of songs to choose from to get you practicing! Clefer makes its name as one of the best apps to learn piano...